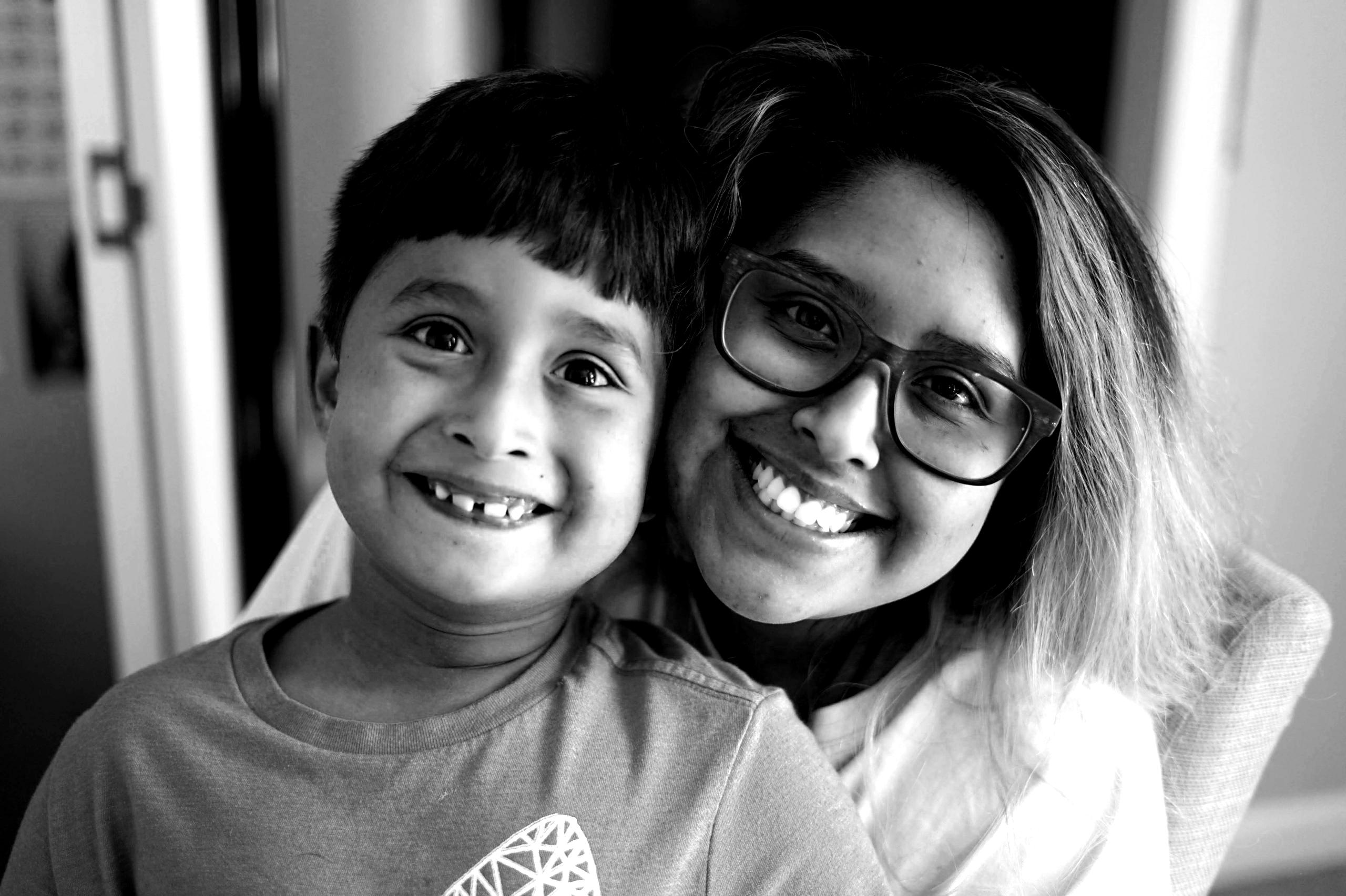 A Family’s Journey to Recovery

Daria, our Child and young People Advisor, tells us the story of Leo.

Leo is 4 years old and he was born in Spain. His mother, Ana, is from Dominican Republic and moved to the UK two years ago. Leo has a younger sister Lara and she is 1 year old.
When the family arrived in the refuge, Leo displayed symptoms of a child who had witnessed and experienced a violent environment. Leo`s father abandoned him and his mum when he was only
a few months old. When Leo’s mum moved to the UK, she met Lara`s father. During the pregnancy, the abuse started. Leo witnessed his mum being pushed, beaten, and yelled at for a lot of months.
The only male role model Leo has ever had was his mum`s perpetrator who would also yell at Leo and cover Leo’s mouth whenever Leo tried to speak or cry. Because of this repeated act, Leo became afraid of speaking and stopped expressing himself with words. Once in the refuge, he would cry at anything and scream as if it was the first time he was allowed to do so. Leo could not make eye contact, didn’t know numbers or colours (in either English or Spanish), didn`t like to play or help his sister and he would not stay in a room where he could not see his mother.

We decided to develop sessions around managing his crying and encouraging eye contact and start to bring him into the playroom slowly as a symbol of his independence. Progressively, we were able to close the door of the playroom without him bursting into tears. After feeling more settled in the playroom the Family Support Worker started working on his developmental skills, including motor and speech skills. We referred him to Speech and Language therapy in his first language, where he had a couple of sessions; we led activities including learning exercises, music, tactile experiences and self-control.The `door closing` was a symbolic act that would help Leo to settle down in the room and engage with any activity. Leo started to talk in his language, he started nursery in English, and he developed trust and care towards others, giving hugs and interacting with the eyes. Leo`s body language changed, and we noticed that his bonding with his younger sister and his mother changed as well. During Leo`s process and progress, the advisor and child psychotherapist shared concerns, activities and strategies to help his development. The psychotherapist focused on the anger and frustration, crying control, while the Family Support Worker worked on giving him practical day to day tools, such as language and social interaction, towards improving his self-esteem.

Leo is now an amicable and gentle little boy, growing up in a safe and nurturing environment. Together with his mother and sister, they are on the healing journey to recovery.
Our offices are located at 18 Ashwin Street, The Print House, in the Borough of Hackney. The nearest stations are Dalston Junction and Dalston Kingsland – London Overground (orange line).

This website uses cookies to improve your experience while you navigate through the website. Out of these, the cookies that are categorized as necessary are stored on your browser as they are essential for the working of basic functionalities of the website. We also use third-party cookies that help us analyze and understand how you use this website. These cookies will be stored in your browser only with your consent. You also have the option to opt-out of these cookies. But opting out of some of these cookies may affect your browsing experience.
Necessary Always Enabled
Necessary cookies are absolutely essential for the website to function properly. These cookies ensure basic functionalities and security features of the website, anonymously.
Analytics
Analytical cookies are used to understand how visitors interact with the website. These cookies help provide information on metrics the number of visitors, bounce rate, traffic source, etc.
Others
Other uncategorized cookies are those that are being analyzed and have not been classified into a category as yet.
SAVE & ACCEPT
Open chat