Reclaiming Spanish as our own language 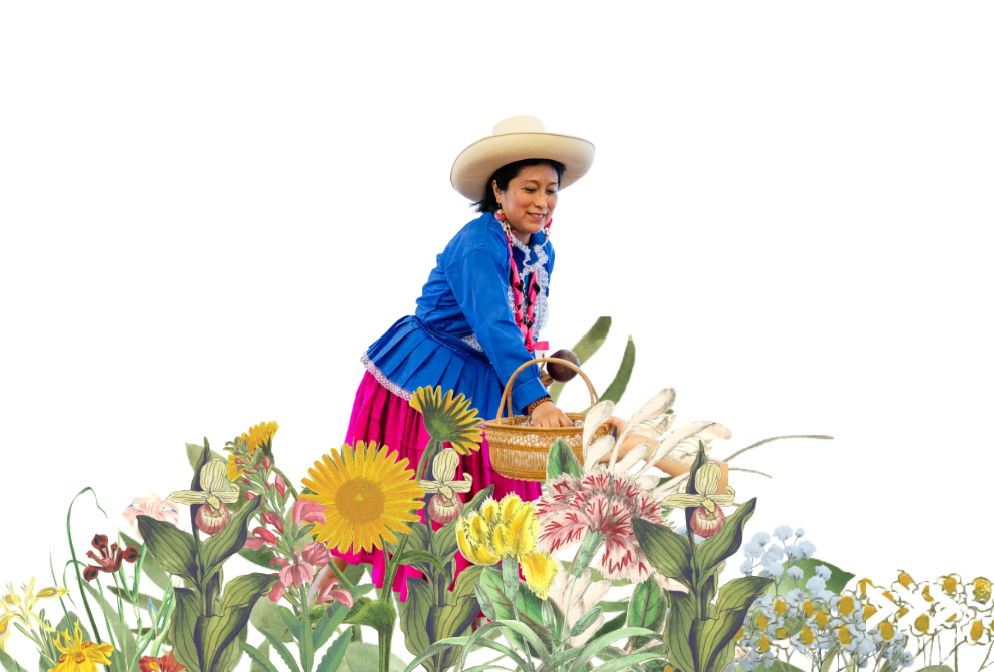 Today is Spanish Language Day. At LAWA we reflect that to speak Spanish language is to speak of an open wound in the territories that we now call Latin America and the Caribbean. That open wound comes from colonial times. As part of the Christian-Catholic conquest and evangelization, the conquerors forged their rule in our territories through weapons, bodily violence, and linguistic terrorism.[1]

It is estimated that before the imposition of Spanish rule, followed by Portuguese and English, French and Dutch rule in the Caribbean, 1,400 languages ​​were spoken by 9 million of native populations.[2] Those populations also had their own linguistic processes before the imperial domination of the West. For example, in Mexico, Nahuatl was the official language of the Aztec empire that dominated what is known as Mesoamerica. In South America, Guarani, Quechua and Aymara were spoken as official languages.[3]

With the development of the Latin American nation-states, Spanish or Castellano was the official language. Those people who did not dominate it, were fought and made invisible in the process of homogenization of national identities. Peoples that today we call indigenous resisted that linguistic colonization and for this reason, they have historically been marginalized. Language is a political issue, and it has its impact according to its geographical location.

In Latin America, speaking Spanish (in the case of Brazil Portuguese is their official language) is the norm. Those who are bilingual because they were born into indigenous communities and learned Spanish or Portuguese as a second language, have more resources to express their experiences and reveal their realities. It is even more valued when in addition to speaking the official language, a native or indigenous language, English or another language valued as global is spoken.

In the case of Latin Americans migrant people in the diaspora in Europe, the official language is the Spanish. Mastering English or another European language as a second language, gives the ability to navigate between cultures and is well seen the same as mastering a native or indigenous language. In the United Kingdom, the Latin American community continues to maintain Spanish as the code of culture and encounter.

Being aware that Spanish, like English, are imperial languages ​​is uncomfortable. However, migration has allowed many women to appropriate and resist from that language to create networks of solidarity and cultural exchange. The use of Spanish in a country where English is the norm, is an act of resistance. Resistance becomes decolonization when women create and dare to speak, write and make public life embracing Spanish language in their own way. They appropriate the language when they retain their national or regional accent, and when they speak English, their accent does not disappear. There is a process of decolonization when they recognize that their Spanish has been enriched with concepts and ideas that have no equivalent except in original or indigenous languages. In addition, those linguistic exchanges transcend beyond borderlands.

In this post, we present some of the Latin American poets who have found their voice in the Spanish language in UK, and from there they resist domination, share new worlds, and contribute to the development of the migrant culture in the United Kingdom.

[1] Concept coined by the queer Chicana writer Gloria Anzaldúa. Refers to the process and feelings that people to have Mexican origin to migrate or born in USA, cannot speak Spanish or English “good enough”, because in both cultures in both cultures they feel judged, and because of that fear, you develop the desire to speak the languages in a neutral way without accent.