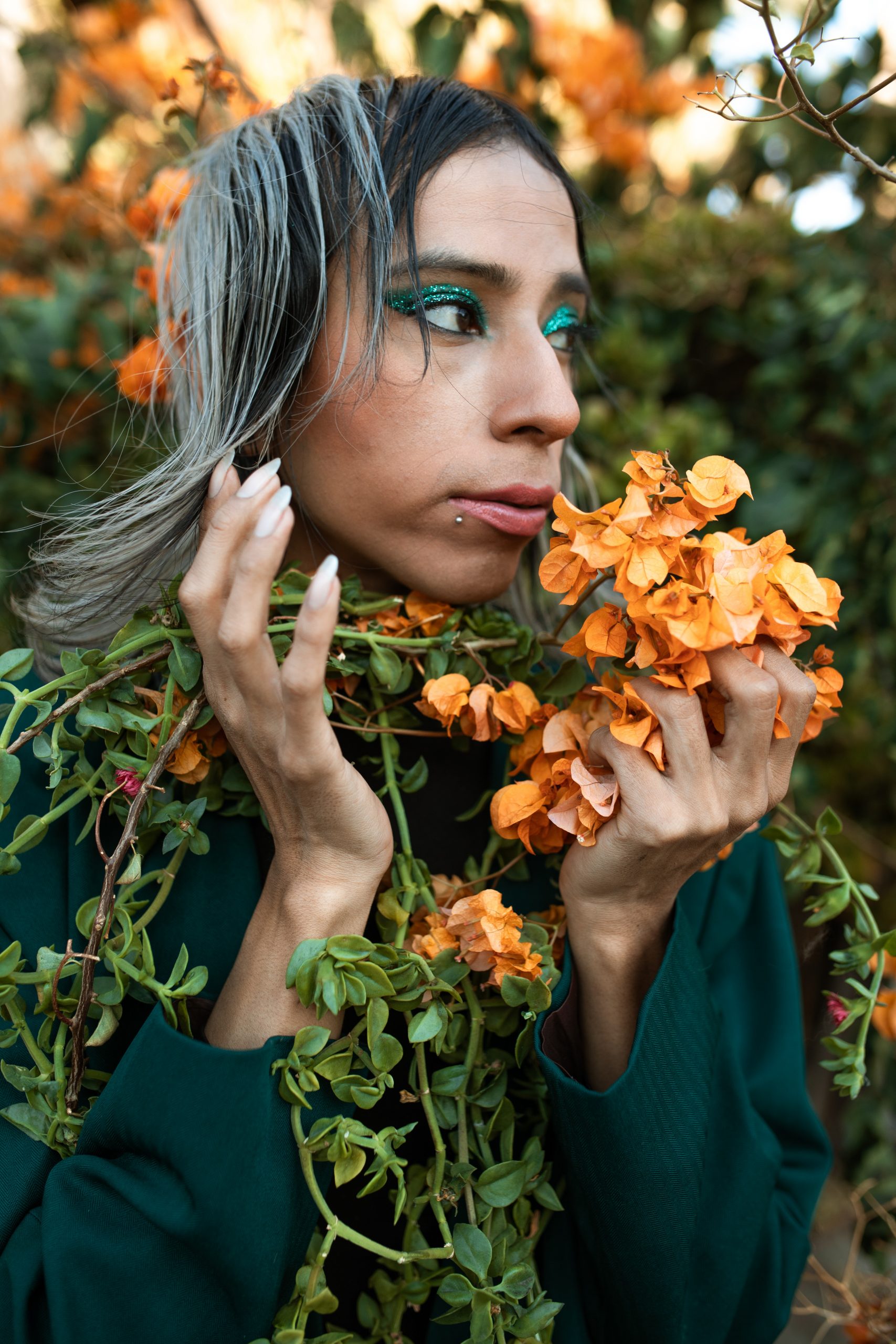 In Latin America and the Caribbean, during the pandemic, rates of femicide shot up dramatically and transfemicides also increased, especially in Argentina. In previous years, Brazil had the highest rates of hate crimes against trans people, or transfemicides, followed by Mexico. The majority of these crimes are linked to the deeply-ingrained normalisation of gender-based violence, above all with regards to women’s bodies and feminised bodies. In our ideal world, the eradication of practices and traditions that perpetuate harmful stereotypes about trans women is part of our goal to dismantle patriarchal violence.

Trans people experience social exclusion and discrimination due to their lack of recognition as people, the lack of public policies that recognise them a people who have rights and who should have autonomy over their own bodies and identities. The stigmatisation and hate that society expresses towards the trans community is due to a lack of information, fear of the unknown and anything outside the boundaries of what is considered normal, systems of power and because of systemic gender-based violence.

Misinformation spread by the mass media about trans identities turns them into caricatures and is dehumanising. Conservative and Essentialist discourses do the same, which people in positions of power disseminate, and in doing so, influence public opinion with their words, expressions and views.

In this context, where the murder of feminised bodies has become so normalised in our society and where conservative political views and fundamentalist religious views are gaining tract, it’s important to consider the eradication of all types of violence and harmful practices based on stereotypes.

In this scenario, where we’re screaming for our lives and our right to live in a safe space, free of violence, we should be demanding the same for trans people, as well.

If we want to be allies, we need only look at our own history to realise that gender and sexuality diversity has existed for a long time. We could also examine the possibility of a non-binary society, and free ourselves from taboos. Practising intersectional feminism, listening to stories from people who are living these realities, and rising up to the causes for which trans people are fighting to eradicate stereotypes and violence so that future generations won’t have to experience the same is also a part of this feminist revolution.

This website uses cookies to improve your experience while you navigate through the website. Out of these, the cookies that are categorized as necessary are stored on your browser as they are essential for the working of basic functionalities of the website. We also use third-party cookies that help us analyze and understand how you use this website. These cookies will be stored in your browser only with your consent. You also have the option to opt-out of these cookies. But opting out of some of these cookies may affect your browsing experience.
Necessary Always Enabled
Necessary cookies are absolutely essential for the website to function properly. These cookies ensure basic functionalities and security features of the website, anonymously.
Analytics
Analytical cookies are used to understand how visitors interact with the website. These cookies help provide information on metrics the number of visitors, bounce rate, traffic source, etc.
Others
Other uncategorized cookies are those that are being analyzed and have not been classified into a category as yet.
SAVE & ACCEPT
Open chat