10 books about the Slave Trade and Abolition written by women

The night of 22 to 23 August 1791, in Santo Domingo (today Haiti and the Dominican Republic), saw the beginning of the uprising that would play a crucial role in the abolition of the transatlantic slave trade. It is against this background that the International Day for the Remembrance of the Slave Trade and its Abolition is commemorated on 23 August each year. It is often forgotten the key role of Black people in Haiti for the abolition of slavery and the independence of Latin American Countries.

On this International Day for the Remembrance of the Slave Trade and its Abolition, we have the opportunity to reflect on the impact of transatlantic slavery and its abolition. However, for more efforts and initiatives that arise by governments and international organisations, it is important to listen to the voices and collective demands of the territories and populations that have been affected by this history. Abolition must be now translated into Reparative Justice policies that must be promoted across all the countries that benefited from the enslaved people trade. This includes the incorporation of this history in the National Education Curriculums in countries across the world and raises awareness of the history of slavery and its impact around the world. Raising awareness of how the educational institutions, museums, and developments of the “modern world” were built at the expense of gifts and bequests from people associated with slave economies in the Caribbean and Africa, is urgent.

As people of Latin American and Caribbean origin living in the diaspora in the United Kingdom, we can get closer to learn and understand the impact of the transatlantic Slave Trade by connecting the history of our territories with this country and, in general, with the European presence in colonial times.

A powerful resource is to approach the literature written by people who recognise their past affected by Slave Trade and its consequences. That is why today International Day for the Remembrance of the Slave Trade and its Abolition, we recommend some women authors who touch on the subject in their narratives. You can read them in Spanish, Portuguese, or English.

10 books about the Slave Trade and Abolition written by women 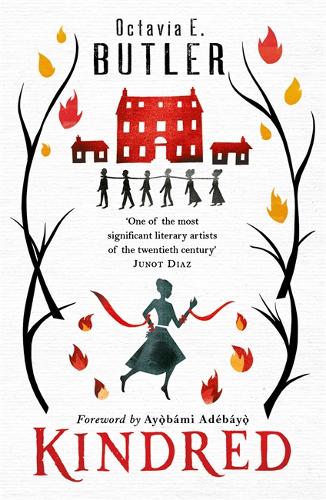 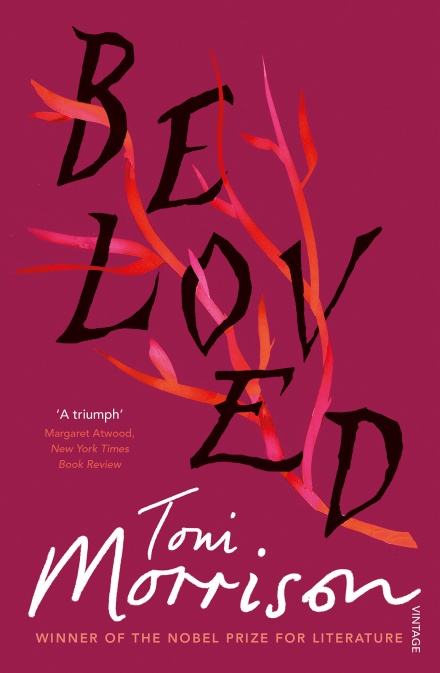 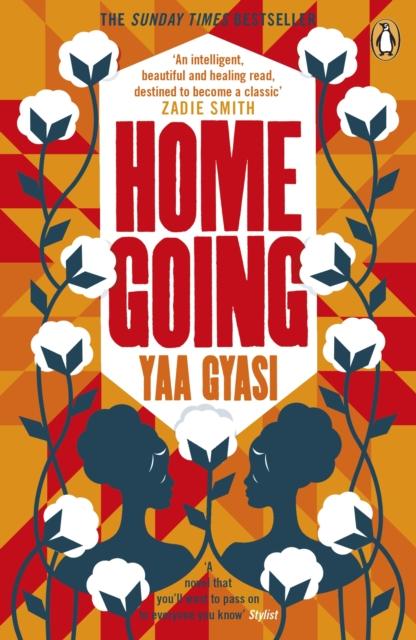 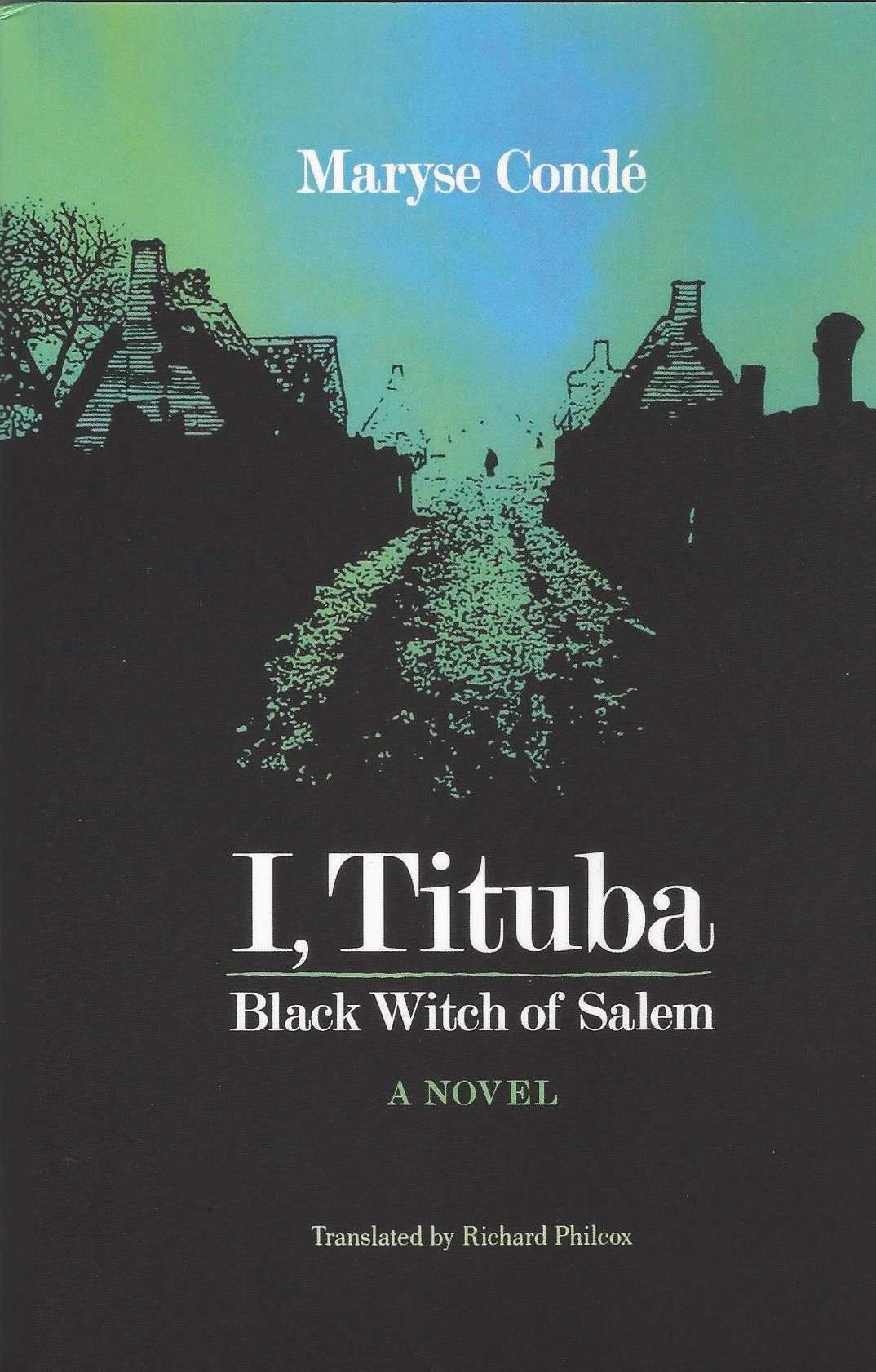 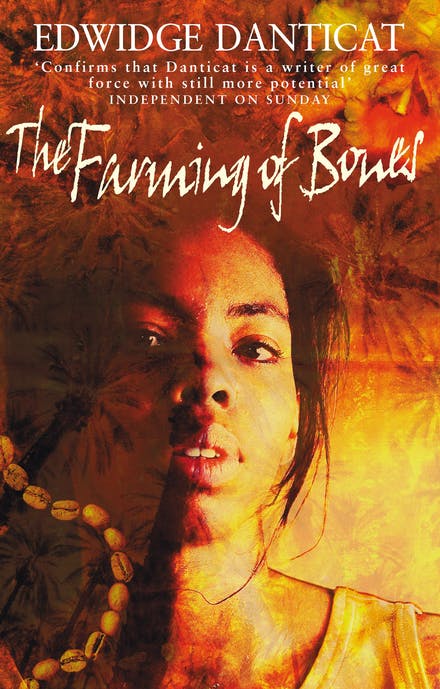 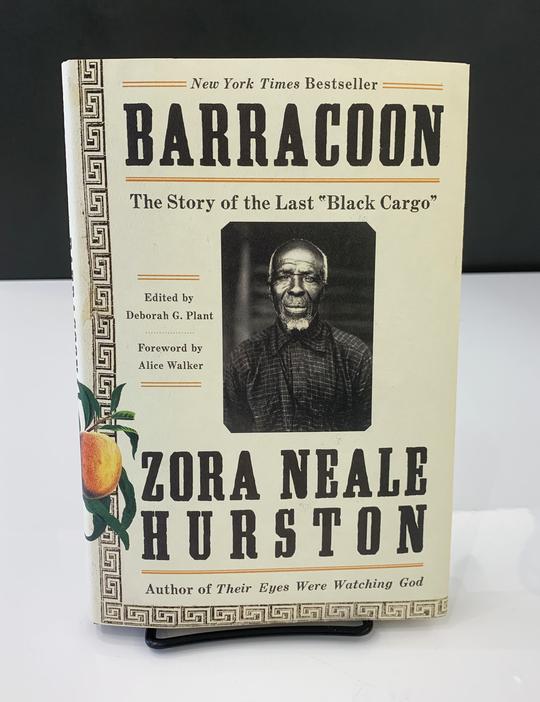 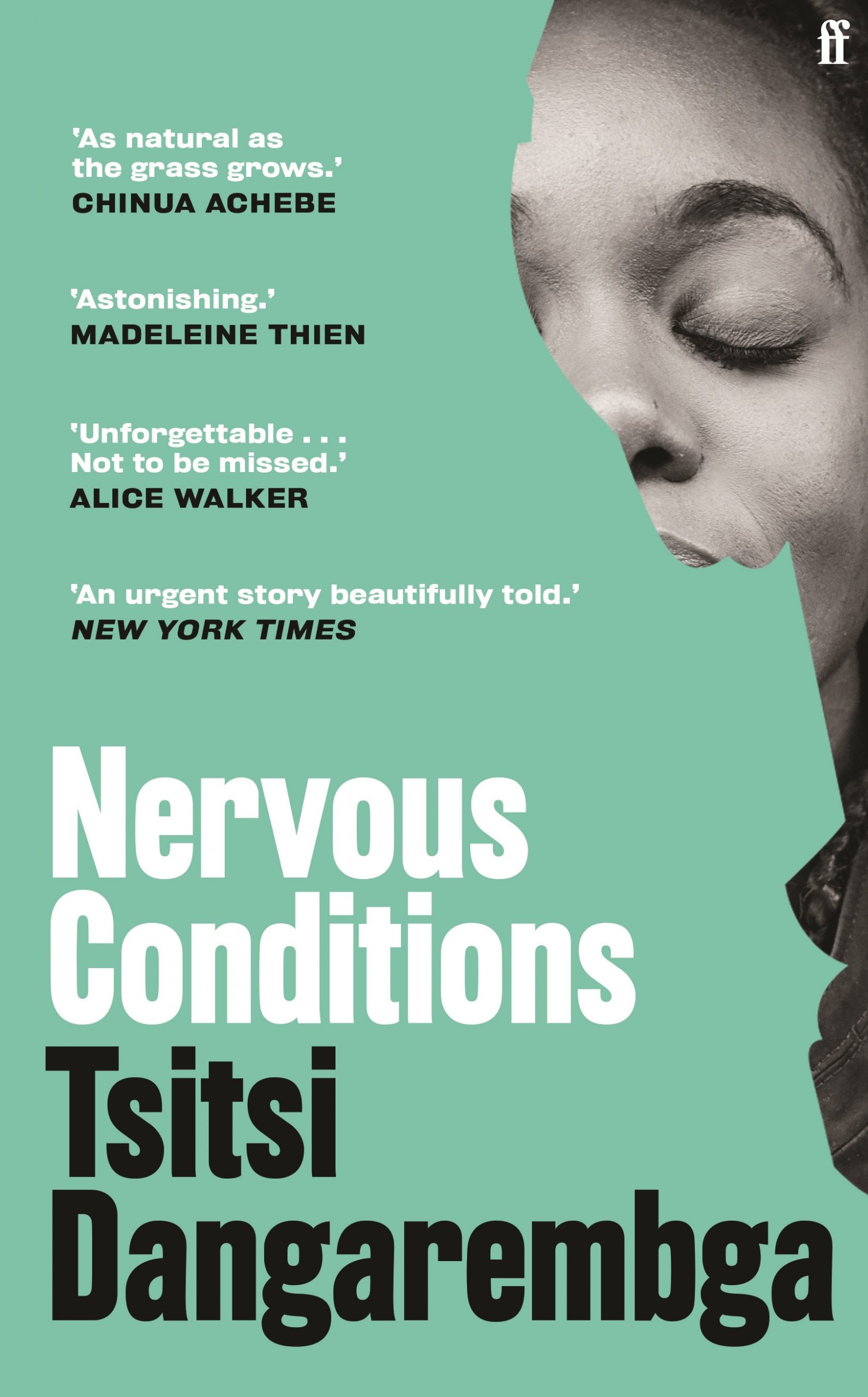 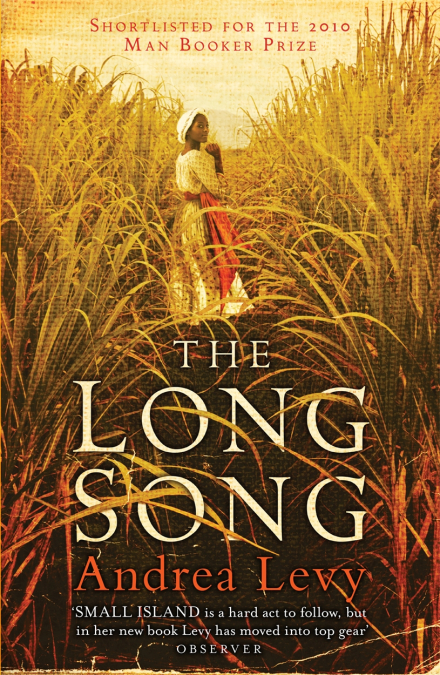 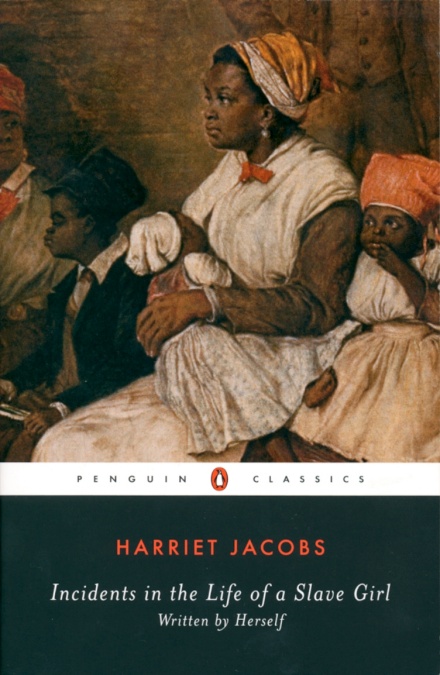 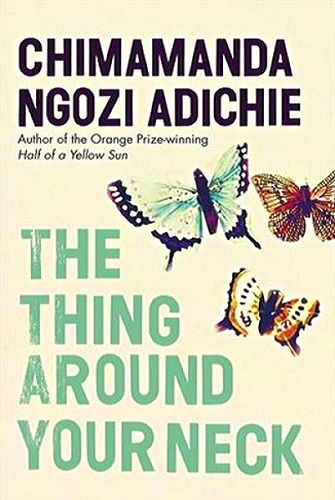